The Aims of EU Competition Law 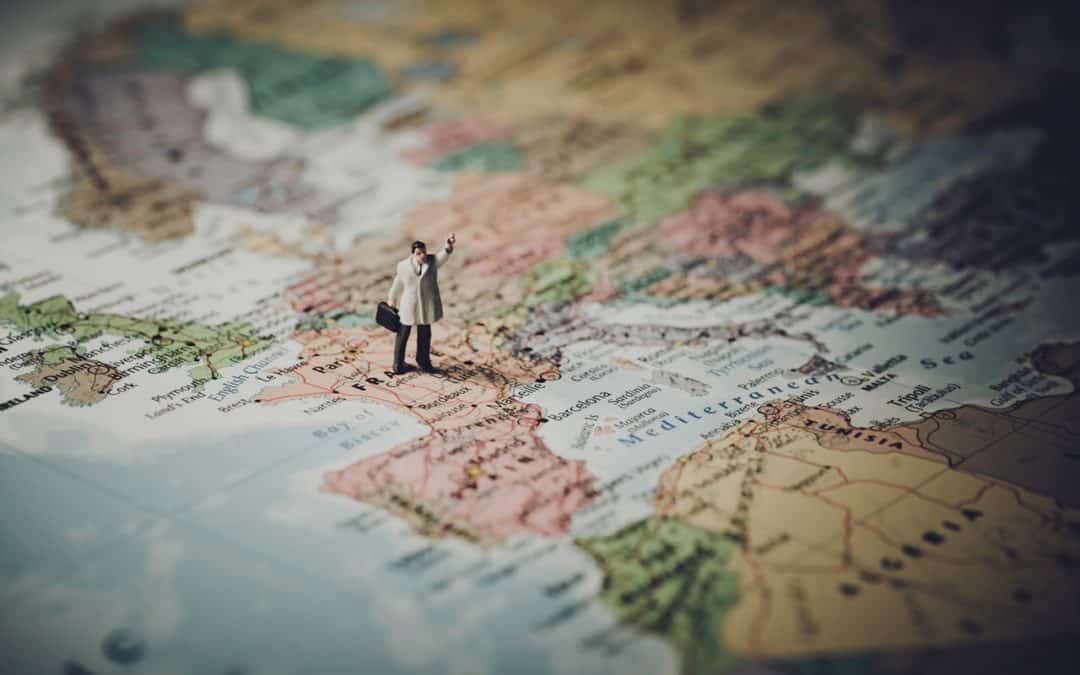 Since the inception of EEC (European Economic Committee) competition policy has always been considered an integral element towards the aim of creating a seamless internal market. It’s evident from the consecutive articles 2,3 of EC, which contained the provision ‘a system ensuring that competition in the internal market is not distorted’. Although in times of the drafting of Lisbon Treaty, due to the complaints of then French President Nicolas Sarkozy, article 3(3) TEU now states that, ‘The internal market shall shape up to be a highly competitive social market’, while earlier remarks now relegated to a Protocol on the internal market annexed to the treaties. Although, Article 51 TEU states that Protocols to the treaties shall form an integral part of the treaties thereof. Market Integration has always been a significant feature of EU law In, ‘Grundig v Commission (1966)’ Court of Justice stated that, “Agreements which might tend to restore the national division in trade between Member States might be such as to frustrate the most fundamental object of the community”. While maintaining the competitiveness of the Union’s industries in the global market (Article 173 TFEU(ex Article 157 EC)), in its notice of the application of Article 81(3) EC on Article 101(3) stated that the objectives of Article 101 is to protect competition on the market as a means of enhancing consumer welfare and an efficient allocation of resources.

For both these to apply there must be the possibility of an effect on trade between member states. 101(3) provides for the possibility of exemption for behavior caught by Article 101(1) where an agreement (or other collusive behavior), despite its uncompetitive effect, fulfills certain conditions. If no exemption is granted under article 101(3), then the agreement is void under Article 101(2). Article 102 TFEU contains no possibility of exemption within the wording of Treaty Articles but the CJ ( Case Hilti) has developed the principle of objective justification, i.e., when behavior is objectively justified, it will not constitute an abuse. 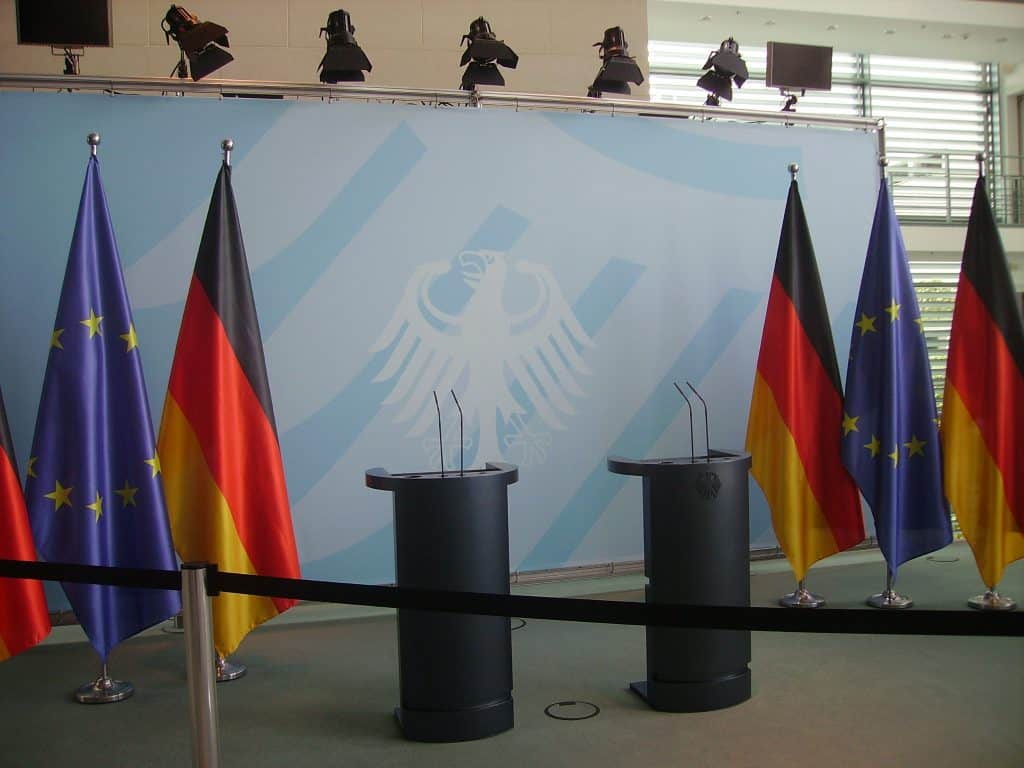 Where undertakings infringe these provisions, they get fined up to 10% of annual turnover. They are also liable to damages actions brought by parties harmfully affected by their anti-competitive behavior. After being alerted by a complaint or as a result of its own enquiries, the Commission carries out the initial investigation. And then it issues a statement of objections. The undertakings have the right to access to the Commissions file (Article 27(2), Regulation 1/2003) to respond to all possible ground for an infringement. After an initial hearing, where both complainant and undertakings are present, if commission decides there’s an infringement, it is framed as a formal decision (Article 288 TFEU, ex Article 249 EC). The commission must include the full reasons for the findings (Article 296 TFEU). The decision then commenced by the agreement of whole commission on a written procedure. And if it is contentious, during a meeting of the College of Commissioners.

The undertaking can opt for judicial review. For individual applicants in general court (previously the Court of First Instance). And, for undertakings the action will be brought in Court of Justice. If commission finds breach of Competition law, the undertakings will have automatic standing under Article 263 TFEU, as do complainants. (Metro (1977)). The majority of the cases are reviewed to the quantum of fines. Within 2 months, the judgement of the General Court can be appealed only to the Court of Justice on the basis of Judicial review. This can result into a waiting of 4 or more years to receive the final resolution due to the backlog of cases in both general court and CJ. NCA and Private complainant cases can result in a reference under Article 267 TFEU to the CJ. In Treaty of Nice, provision was made for the possibility of the General Court taking references from national courts under Article 267 in certain (unspecified) areas. But Competition law was not included as one of areas.

The recent shift in economic thinking did influence the application of competition law in EU. In its Green paper on Vertical Restraints shows the benevolent approach to the vertical agreements (between entities at different levels of the supply chain, such as manufacturer and distributor) by the commission as the undertakings concerned have very little market power. The paper stated,

“Vertical restrains are no longer regarded as per se suspicious or per se pro-competitive. Economists are less willing to make sweeping statements. Rather, they rely more on the analysis of the facts of a case in question”.

In British Airways V Commission (2003) case, the GC stated clearly, “The protection of competition is not an aim in itself. As a a means of both enhancing consumer welfare, and of ensuring an efficient allocation of resources, competition helps to prevent other welfare-reducing effects. Society as a whole, including consumers, in this way benefits from Competition”.