Everything you need to know about divorce in Bangladesh

The Legal Process of Obtaining a divorce in Bangladesh

Marriages and Divorces (Registration) Act, 1974 oversees the procedure of divorce in Bangladesh. Divorce is the only valid way to end a relationship other than an act of God. The divorce process is very straightforward in Bangladesh. The simple three steps are:

iii) After the expiry of 90 days, taking the Registrar’s registration certificate.

Here in the following paragraphs we will explain the procedure of divorces amongst all communities and faith in Bangladesh.

“Tahmidur Rahman is Considered as one of the leading firms in Family Law in Dhaka, Bangladesh”

Divorce Procedure if you are a Muslim:

Divorce is the legal dissolution of the material bond between the parties complying with the requirements of the law. Nevertheless, Islamic law means a distinction between the breakup of the marital relationship by the party filing for divorce. In general, Muslim law provides for two forms of divorce that include:

(i) divorce by the spouse (talaaq, ila, zihar),

ii) by the wife (talaaq-e-tawfeez, lian) and

Here the talaq classification in details:

1: Talaq from the Husband

Simply ‘Talaaq’ is a divorce by the husband. If the husband pronounces talaaq once during a tuhr that leads to abstinence from sexual intercourse in order to complete the iddat duration, the talaaq will become successful. The tuhr period is the interval between menstruations.

Talaaq-e-Tawfeez is a divorce procedure in which the wife may, on her own behalf, renounce her marriage in accordance with the delegation provided by her husband. Now, this is a bit complicated, as the provision of this talaaq has to be drawn up in the niqahnama under section 18 with the permission of the husband.

Here both husband and wife through their mutual perticiaption aims for a seperation. It’s also termed as Mubarat. Mubarat is also one kind of dissolution of marriage where both of the parties want mutual separation and the aversion is mutual.

“Under traditional Islamic law a bare talaq divorce is deemed to have taken place when the husband pronounces three times “I divorce thee”. This pronouncement dissolves the marriage instantly.”

“Men may seek divorce by

(iii)a copy to his wife.

(iv)The chairman is then bound to constitute an arbitration council charged with the task of attempting reconciliation between the parties.

(v) If such efforts fail, divorce is generally effective after ‘iddat’ – a three month period that must pass before the divorce becomes effective – or, if the wife is pregnant at the time of talaq, at the end of her pregnancy, whichever occurs later. Steps towards dissolution of Hindu marriage:

➤ Petition to file for divorce –

First of all, a joint petition for dissolution of marriage for a decree of divorce is to be presented to the family court by both husband and wife on the ground stating that they have not been able to live together and have mutually agreed to dissolve the marriage or they have been living separately for a period of one year or more.

This petition will, then, be signed by both the parties.

➤ Appearing before Court and inspection of the petition-

After that, both the parties will have to stand before the family court after the filing of the petition. The parties would present their respective counsels/lawyers

The court would gradually observe the petition along with all the documents presented in the court by the counsels of both parties individually.

The court may even attempt to bring reconciliation between husband and wife; however, if this is not possible, the matter proceeds for further follow-ups.

➤ Passing orders for a recording of statements on oath-

Eventually, the petition is examined by the court and it satisfies, court may order the party’s statements to be recorded on oath.

The first motion shall be passed and a period of 6 months shall be given before the second motion Then, once the declarations have been made, a decision on the first motion shall be given by the court. After that, all parties will be granted a six-month period of divorce before they can file a second petition. The maximum time period for filing a second request is 18 months from the date of submission of the divorce application to the Family Court.

Second motion and final hearing of the petition Once the parties have decided to proceed further with the proceedings and to appear on the second motion, they can proceed with the final hearing. It includes the presentation of the parties and the recording of the comments before the Family Court.Recently, the Supreme Court has held that the 6 months period given to the parties can be waived off at the decision of the court.

Therefore, the parties who have genuinely settled their differences including alimony, custody of the child or any other pending issues between the parties, this six months it can be waived off. Even if the court is of the opinion that the waiting period will only extend their sufferings, the six months can be waived off in this case also.

In the case of a joint divorce, the two parties must have given their consent and there must be no discrepancies in the issues relating to the estate, custody of the child, care, property, etc. There must therefore be a complete agreement between the parties on the final decision on the dissolution of the union.
If, after hearing the parties, the court is satisfied that the claims in the petition are valid and that there can be no hope of reconciliation and cohabitation, it may pass a divorce decree ordering the marriage to be dissolved.

The divorce comes to an end once the divorce order has been signed by the judge.

(i)I that the husband, after marriage, has converted to any religion other than Christianity and has married another woman;

(ii) that the husband is guilty of incestuous adultery;

(iii) that the husband is guilty of adultery with bigamy;

(iv) that the husband is guilty of marriage with another woman and adultery;

(v) that the husband is guilty of rape, sodomy or bestiality;

(vi) that the husband is guilty of adultery;

(vii) that the husband was guilty of adultery combined with desertion for two years or more without a reasonable excuse.

(i) that one of the parties was powerless;

(ii) that the parties are within the forbidden degree of consanguinity or affinity;

(iii) that either party is insane at the time of marriage;

(iv) that the former husband or wife of either party existed at the time of marriage, and that marriage was then in effect.

Once, the husband or wife can, without a reasonable excuse, seek a judicial separation order from either court on the grounds of adultery, abuse or desertion for two years or more. Such an order for judicial separation may be overturned by the court on the basis that it was imposed in its absence and that there was a reasonable excuse for the suspected desertion. The court may also issue an order to protect the estate of a deserted woman.

Likewise, an order for the restoration of conjugal rights may also be issued if either the husband or the wife has withdrawn from the other’s business without a reasonable excuse.

Mergers and Acquisitions in Bangladesh: A Complete guide with 14 stepsTahmidur Rahman Director and Senior Associate, Counsels Law Partners27 Dec 2019Our clients profit from a leading global M&A practice that has worked on more M&A transactions than any other...
Read More

Charter Party shipping contract in Bangladesh at 2020: A Complete guideTahmidur Rahman, Senior Associate, Counsels Law Partners2 Jan 2020Table of Contents Find the subsections below, If you want to jump through specific sections instead of reading the whole...
Read More

Liquidation or Winding up a company in Bangladesh | Solvency declarance, Board meeting, declaration filings| Everything you need to know.Tahmidur Rahman, Director and Senior Associate12 Nov 2019This post in will explain in details about the process of Liquidation or...
Read More 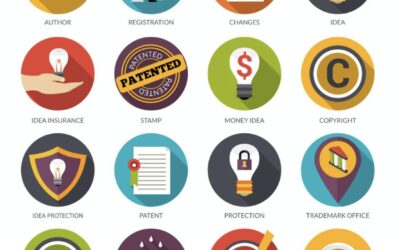 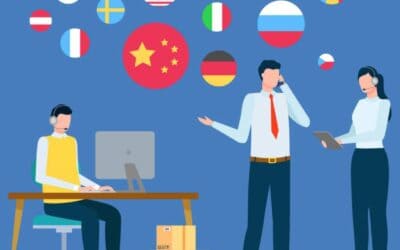 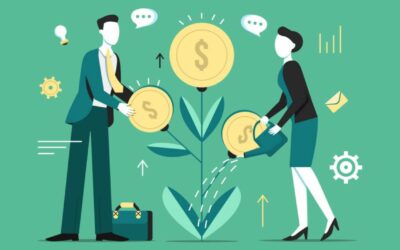 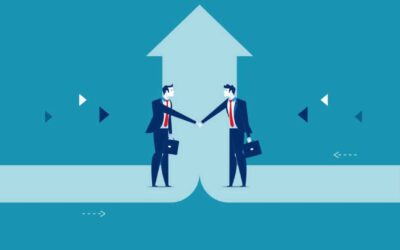